THE END OF THE WORLD

We are always going on about a nuclear holocaust or ebola or global warming bringing an end to the human race but I choose to differ. I think debt will get us there faster. At this rate, we will price ourselves out of a next generation. 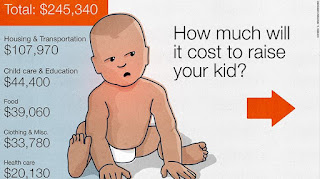 Posted by Kenyan Girl at 10:10 AM No comments: Links to this post

WHY THE HELL DO WE WEAR UNDERWEAR?

“Why the hell do we need underwear?” No one ever sees it and those who do want it off you as soon as possible, ripping it off you in the dark (or by candle light depending on your preference).  So, why the underwear? Un-knit your brow and lets discuss.

Context? I am a Kenyan woman and my history books are littered with images of my naked peoples. None of these pictures holds the image of a man or woman engaged in an “I’m embarrassed” giggle or the image of one pointing at the other’s penis or vagina in jest.  To them the exposed human body wasn’t something to be ashamed of or laughed at. In fact, I don’t think the naked body was “a thing” at all. It just was what it was.

Fast forward to the injection of religious dogma with all its dos and don’ts, laced with trade and its celebration of material things and in comes three layers of clothing. A woman will wear a bra under a camisole under a blouse or a skirt over a slip, over a pair of stockings, over thong underwear.  Really? Wasn’t the skirt sufficient? It was for the "uncivilized" native.

Well, until the first missionary's wife showed up, caught sight of all the tits in the wind and skipped over the clay pots to toss cotton garments over all that exposed flesh. Her thought,  “If I have to wear this blasted corset to prevent my husband from sinning then you, my dear, must wear a damn bra.”  Her true feelings, “I know you didn’t drag me half way across the world to have me sit here and watch you look at all them tits all g**d%#n f@#$%&g day. Talking about ‘god called you to spread the gospel’. This right here ain’t got nothing to do with no calling on your life. This has your dick spread all over it!”

Something tells me the men never really had a problem with boob city, maybe the warrior's club was a challenge, but not boob city.  Evidence? When the "explorers" travelled through the "Dark Continent", now known as "Africa", formerly known as"Kemet/Nubia/Kush" etc, it was just the bros. They had God with them, but his agenda was not their priority. So they captured and documented images of the "natives" just as they were, naked and one with nature, without thinking of calling for wardrobe, hair and makeup to alter their look before capturing the image.

It's not until these images were proudly exhibited back home that s*&% hit the fan! "My word, is that a nipple!? Look at the size of! I can't believe it, is that his @#*!!!" Women were swooning at NATGEO exhibits and men were questioning their manhood. The missionaries just had to save these savage heathens from living like beasts, exposed to the elements like that. Off to the boats!

But does one really need to clothe someone to spread the gospel? Did Jesus ever robe someone as a miracle? I know for a fact that he did not. You can check, I'll wait. What ended up happening here was that there was so much T&A&D in the wind that clothed folks were beginning to get curious placing the naked native in the middle of a silent domestic squabble. So, to ensure a happy home, no more topless maids or bottomless butlers.

THIS WAS OK YESTERDAY, 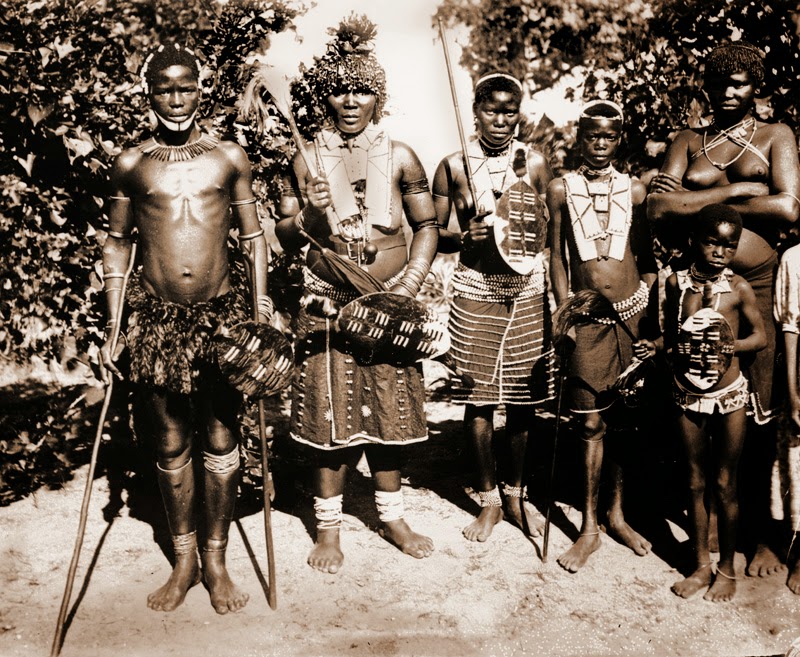 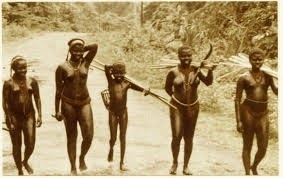 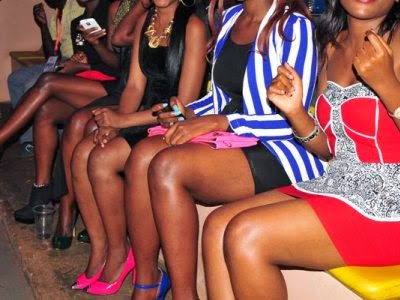 Now, I know this conversation is bigger than mere underwear but you eat a pizza one slice at a time. So I'm starting with this thin slice. I'm starting by wondering what this piece of fabric does for humanity. What does it facilitate besides soil erosion? If you are the fabric manufacturer or the designer or the wholesaler or the retailer or the advertising agency or the model of the underwear I get how you benefit financially. But if you are none of these then I am thoroughly confused.

You see, the underwear is supposed to cover our "nasty bits", our "particulars" so we don't have too much sex in the brain. But the penis and vagina are more than that, they are our magic centers, the very survival of the human species depends of these systems and they in turn require great ventilation. But what do we do? We wear underwear, garments of repression that suffocate the privates leading to yeast infections. YOUR CROTCH NEEDS TO BREATHE!


Posted by Kenyan Girl at 4:22 PM No comments: Links to this post

HAVE YOU EVER NOTICED THIS TV/FILM ACTOR? 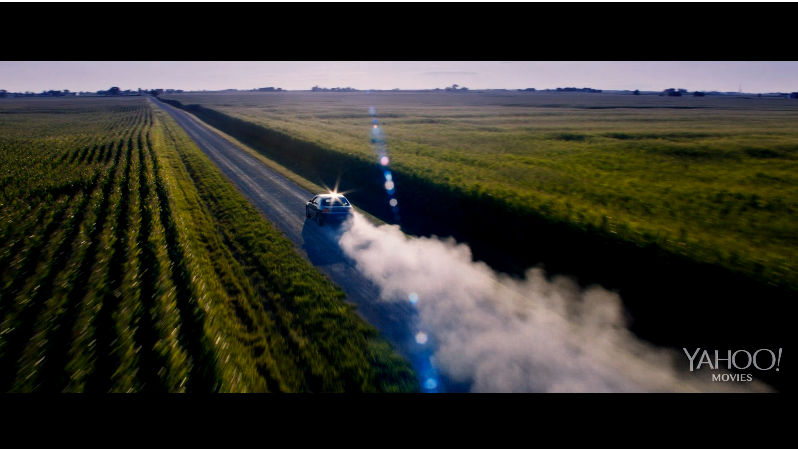 This CORN FIELD has appeared in more movies and commercials than most actors in Hollywood. For real, it has been in Jupiter Ascending, Interstellar, Looper, every Superman movie, Smallville, every other Superbowl Commercial, Signs, The Village, Swing Vote, The Judge...any film or TV show ever set in middle America...the list is endless. I am pretty sure it will be showing up in one of the Marvel movies soon. All I'm wondering is who its agent?

Posted by Kenyan Girl at 6:05 PM No comments: Links to this post


All I have to say is..."it's 3:00AM at ANY CLUB, do you know where your self-respect is? Yup, at the bottom of my seventh tequilla shot glass."

3:00AM is like a dark alley, no one makes good decisions at either.

Posted by Kenyan Girl at 11:51 AM No comments: Links to this post