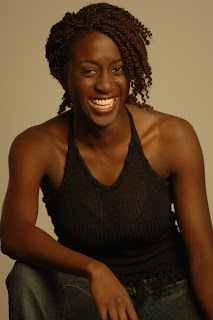 PERES OWINO is the President and CEO of Nyar Nam (Daughter of the Lake) Productions, founded in 2008 for the sole purpose of telling stories via the screen, stage and tube, that lay bear the vulnerability and strength of the human spirit.

"I want to tell the stories, I want to watch." Peres Owino

Peres is currently directing the human-interest documentary, "Africans versus African Americans" due out in 2012. For more information on the documentary visit: www.avaatheconversation.org.